Australia Gets a Unique Insight
to Life in China
China Moments in Time Sydney, Australia, February 2019

Australians were afforded a very personal look at life in China through the lens of celebrated Australian photojournalist Marcus Reubenstein at the landmark China Moments in Time exhibition at Sydney’s 541 ART SPACE gallery.

The launch night was one of the city’s biggest ever functions for a Chinese-themed photo exhibition and was attended by an eclectic crowd of people from the worlds of politics, business, arts and sport.

The exhibition was officially launched by former Australian Prime Minister Tony Abbott, who said, “Marcus Reubenstein has given us access to his travels in China, access to his insights into the Chinese character and the Chinese way of life.”

Over the past decade Reubenstein has traveled to more than twenty Chinese cities where he’s captured over 19,000 images. “Having seen so much of China,” he says, “I have a very good appreciation of Chinese culture and what’s important to ordinary Chinese people.

“China has become a global economic behemoth and I think many people in the west can fall into the trap of thinking of China as a homogeneous society. It is very much a multi-layered society and there is a great deal of diversity within its borders.

“There are 34 provinces and provincial level cities in China, each has its own unique customs, culture landscapes and cuisines. This is something that I’ve explored and highlighted through my exhibition.”

Says Reubenstein, “It’s easy to see where our two cultures are different; in reality, China is a nation filled with people whose hopes and dreams are not that different from our own.

“One of the great things about this exhibition was that I could share my experiences with both Chinese and non-Chinese visitors. In total around 80% of the people who came through the gallery were non-Chinese and it was great to share this very personal perspective on the life of ordinary Chinese people.”

The feedback from both Australia and China has been very positive, with a number of offers to host future events, there will be opportunities for many others to enjoy these works. 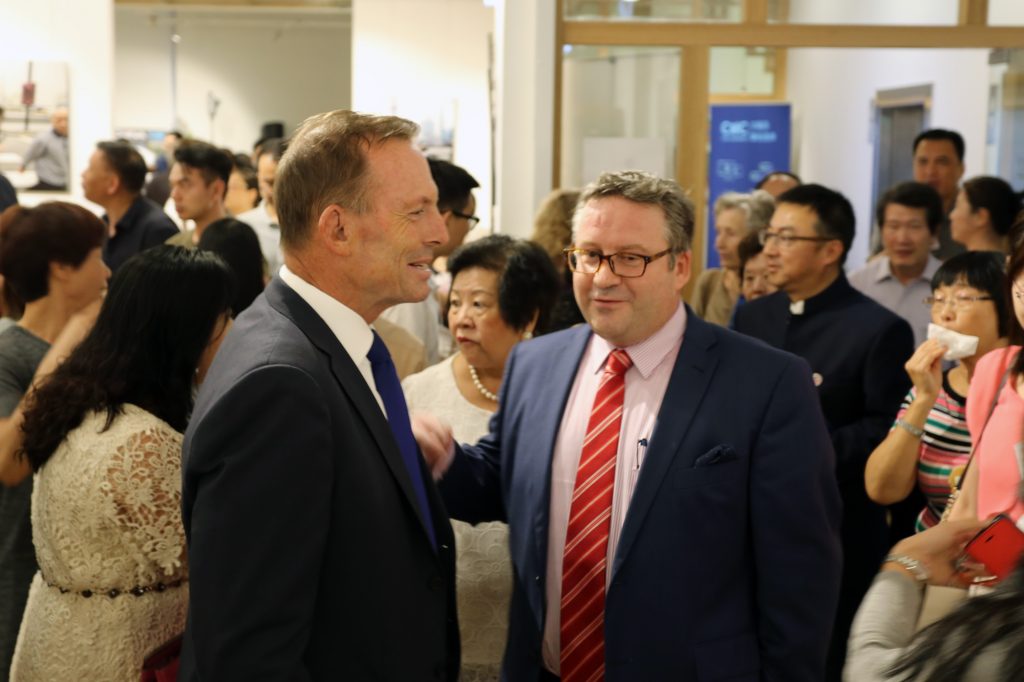 All images on this website are subject to copyright, under the Copyright Act 1968 (Cth) and relevant laws in other jurisdictions, and cannot be copied, transmitted, reproduced or published without permission.